As ever, ICO’s Screening Days weekends are a gift for community cinema organisers, especially for those of us who live remotely and without access to indie cinema chains like Picturehouse, Curzon and Everyman.

I’ve appreciated attending these three-day marathons since at least 2006, always a delicious opportunity to preview upcoming titles in one fell swoop, without the faff and distractions of a film festival. And as a resident of rural West Cornwall, I’ve particularly enjoyed exploring cities to the north every autumn, including Bristol, Derby, Nottingham, Manchester, Newcastle and Sheffield.

Despite the local floods and train delays in sodden Sheffield, last month’s SD weekend went off without a hitch. The Showroom’s facilities work well for large-scale cinema events and this year was no exception. 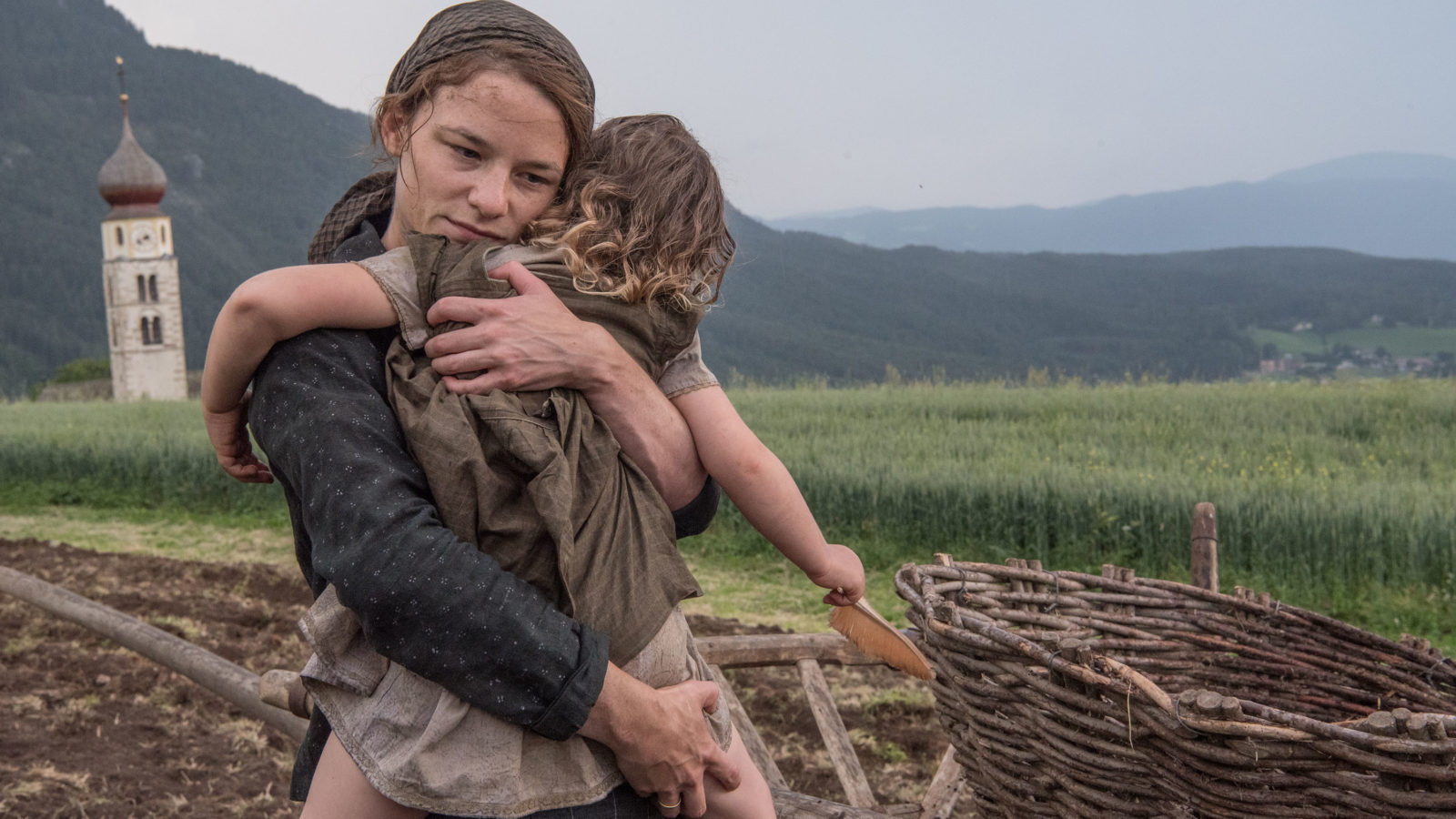 I was only able to attend two of the three screening days but managed to squeeze in most of my must-sees, including Terence Malick’s mesmerising A Hidden Life, ostensibly anti-Nazi but certainly a protest against the rise of populism in today’s world. What a luxury it was to watch its 174 minutes unfold, properly, on a large cinema screen. (The film’s gorgeous motion picture soundtrack, scored by James Newton Howard, is playing in the background as I type this. I shall be listening to it as often as I do the lush soundtrack of Phantom Thread.) Alas, our own film club’s audience may not have as much patience for such a long film in our drafty village hall!

My impatience and/or comfort level nearly excluded Honey Boy and The Nightingale — the former because of the abusive-parent/recovering-addict-in-Hollywood story (is there any other?) plus not being a big fan of Shia LaBeouf (always have to check on that spelling), the latter due to the advance warning of harrowing violence, especially against women and Australian Aboriginals. Both films exceeded my expectations, with superbly believable performances and astonishing scenes and imagery, while the narratives reminded how the empires of Britain and Hollywood have a lot to answer for.

As an aside, other than a psychological nightmare, I’m still trying to figure out what the hell The Lighthouse was about.

Many thanks again to the ICO, the distributors and of course the BFI Film Hub networks, all of whom help us to develop diverse cinema audiences across the UK.

NETWORKED are monthly online networking events that are open to all South West based writers, directors, producers and crew who would like the opportunity to connect.

BFI NETWORK South West are pleased to present our participants for the New Producers Lab 2020.

Send us a message